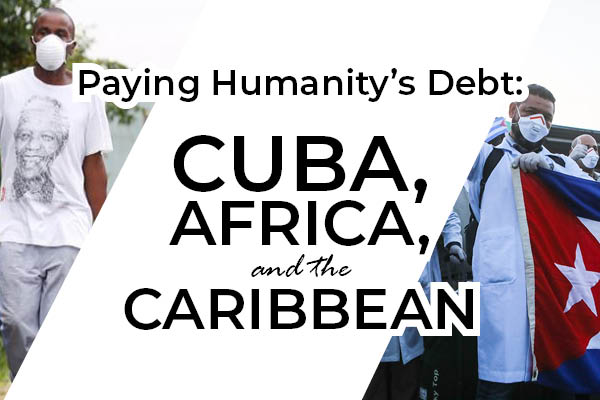 Join for a dynamic webinar celebrating Cuba’s contribution to struggles in Africa and the Caribbean, held on the occasion of the birthday of Malcolm X

– August Nimtz — Co-coordinator of the Minnesota Cuba Committee; Professor of Political Science and African American and African Studies, University of Minnesota; Co-Author (with Esteban Morales), The Dynamics of Racial Discrimination in Cuba, Past and Present; Author, Marxism vs Liberalism: Comparative Real-Time Political Analysis.

– Dr. Rosemari Mealy — Educator and long-standing activist for peace, social, and economic justice. Dr. Mealy’s work has involved years of solidarity with the Cuban Revolution, including living and working in Cuba; Awarded “Friendship Medal” by the Council of State of the Republic of Cuba; Author, Fidel and Malcolm X: Memories of A Meeting; Rosemari is a member of the Board of Directors of IFCO/Pastors for Peace, the New York-New Jersey Cuba Si Coalition; and National Conference of Black Lawyers.